It is estimated that the average distance that produce travels before reaching the shelf of your local grocery store chain is 1500 miles. The varieties that are sold there are those that have been bred to travel well and have a long shelf life… not usually the tastiest nor the most nutritious. Farming methods of agribusiness continue to deplete the soil of nutrients while reducing biodiversity. Roughly 80% of all antibiotics used in the U.S. are fed to farm animals, to promote faster growth and to compensate for the overcrowded and unsanitary conditions in which they are raised.

Not sustainable. Not secure.

The Jefferson County Local Food System Council (JCLFSC) is an action group of L2020.  It is comprised of a panel of representatives from different facets of our local food system, meeting to identify systemic obstacles to expanding our local food supply and identifying ways to overcome those obstacles. This means promoting the production, consumption, and food waste management of healthy locally-grown food while addressing any systemic barriers to full food security. 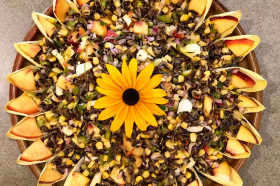 Is it possible to get beyond boiled & buttered veggies? How much meat would you eat if you boiled and buttered it each night? Not much, I’m guessing and yet that’s how we always serve vegetables. No wonder kids don’t want to eat them. But, if you turn veggies into nuggets and… 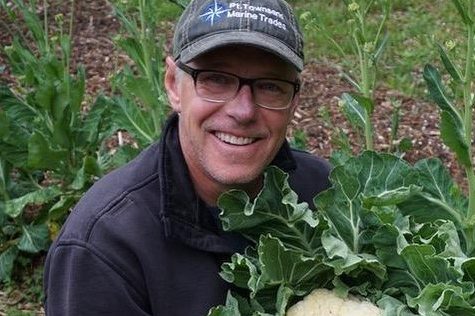 Here is Local 20/20’s regular Resilience Review column in the Port Townsend Leader, published 5/13/20. Thank you PT Leader! COVID, Climate and Local Food Resilience By David Seabrook The emergence of the COVID-19 virus has in some news reports been termed a “Black Swan” event, something entirely unforeseen that takes… 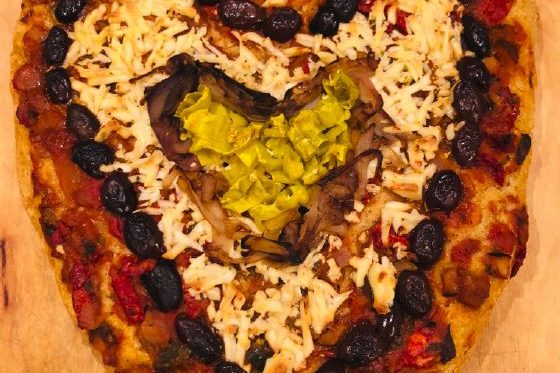 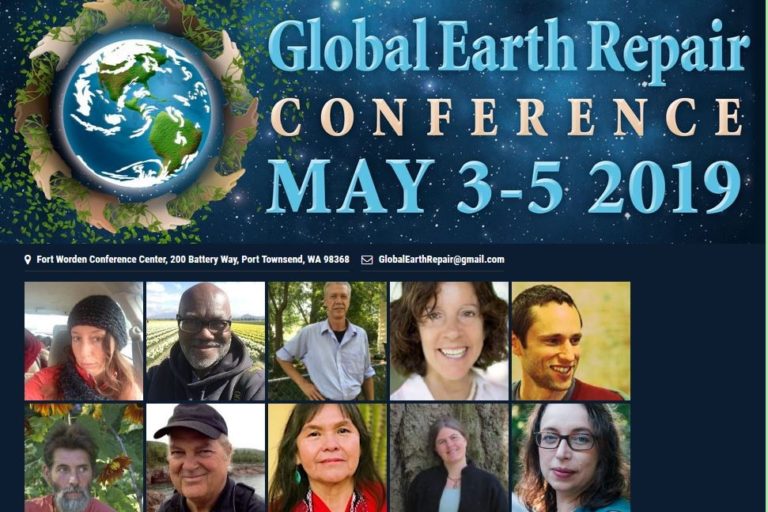 Here is Local 20/20’s latest Resilience Review column in the Port Townsend Leader by Michael Pilarski. On May 3-5, 2019, the Global Earth Repair Conference will bring the world together in Port Townsend.  Six hundred people engaged in ecosystem restoration at local, regional, national and international levels in many parts… 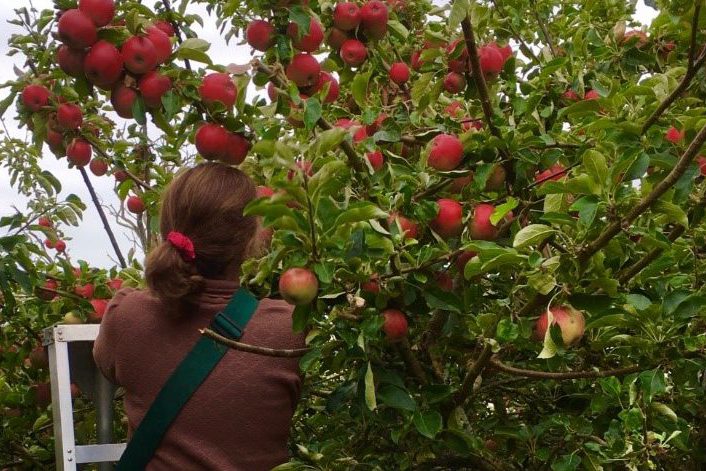 Resilience Review Column – More than Six Tons of Fruit Given Away

Here is Local 20/20’s latest Resilience Review column in the Port Townsend  Leader (thank you, PT Leader!). It is copied below. By Mary Hunt Reach. Twist. Pick. Box. Repeat. To put that in perspective, this year’s volunteer gleaners did that to approximately 9345 plums, 2055 pears, 2784 Asian pears, and 28,014 apples……

Here is Local  20/20s’ January Column in the Port Townsend  Leader (Thank you, PT Leader!), titled Resilience Review.  It is copied below, as submitted. Food Resilience in Jefferson County by Judy Alexander One thing we all have in common:  FOOD.  We all eat food. It may not be true, though,…

Activities, Past and Present

In its initial incarnation as the Food Resiliency Action Group, the primary emphasis was the instigation, promotion and support of a network of neighborhood-based community gardens. By June 2009, there were over 20 such gardens in various stages of development. Most of these gardens are planted and harvested collectively, as opposed to the more common P-Patch model, where people have their own individual plots. The concept of collaborative gardening has been extended to the creation of several food bank gardens as well — one of several efforts to support our local food banks, including volunteer gleaning projects that help to put to use unharvested food that would otherwise be wasted. In the educational arena, this action group has produced workshops on worm bin composting and on pressure canning, and provides information about gardening on this website (check out the pages on gardening resources or garden options).

The success of these ventures to promote the growing of food eventually led to the concern that it could undermine our local farm industry by lowering demand for farm produce. At that point the group’s focus transitioned to the support of our local farms. The membership of the group expanded to include more farmers as well as some representatives from South County, and the name changed to Citizens for Local Food.

The new group immediately set off on a two-year farm survey project of East Jefferson County farmers, to gain a clearer picture of just who our farmers are, what they produce, how they are doing, and what they see as their main concerns and constraints. The survey was completed at the end of 2011. While a huge project, the survey was only the first step in an ambitious agenda.

Another goal was to start and maintain broad community conversations about our food system, and why it is important to support our local farms. To this end, the group produced two film series, one specifically about GMO food, and the other about food issues associated with changes to agricultural practices over the past fifty years. Each film series was accompanied by discussion. Along the same lines, in 2009, a partner organization to Local 20/20, the Jefferson County Earth Institute, initiated 25 discussion courses from Portland’s NW Earth Institute called Menu for the Future. These six-week discussion courses each had at least one member who made their living from food (farming, fishing, cheese making…) to inform the conversation with input about the importance of supporting our local food entrepreneurs. The series is discussed in depth in a YouTube video. Note that this same effort is being repeated in early 2018, contact  menuforthefuture@L2020.org for more details. And it includes an extra chapter focused on climate and food developed by the Local 20/20 Climate Outreach group.

The Citizens for Local Food group eventually helped facilitate the formation of the Jefferson County Local Food System Council.  For more information about the council, visit the Food Council page for updates.

A third goal of LF is to produce a document entitled “Can Jefferson County Feed Itself?”. Land mass, population, and an assessment of what can be grown and where, is all analyzed in an attempt to answer this question. This project is currently awaiting someone to take the lead.

If you are drawn to take action as an individual, you may want to visit our page Things You Can Do, listing ways that you can help promote local food resilience.